Read the following introductions for attractions in Zhangjiajie. You will know the top attractions there and you can also get to know the city attractions by category. 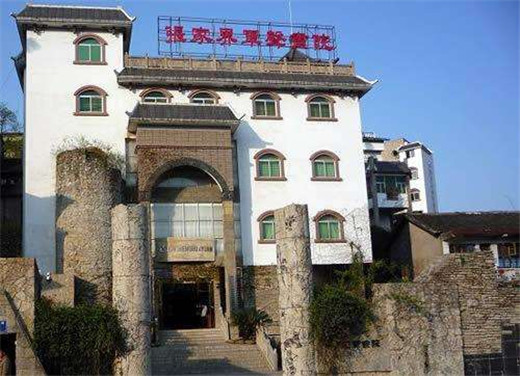 Located in the urban area of Zhangjiajie, about 35 kilometers from the Wulingyuan Scenic Area, Lijunsheng Sandstone Painting Museum was founded by the painter Li Junsheng in 2001. It is a thematic exhibition hall displaying sandstone paintings. 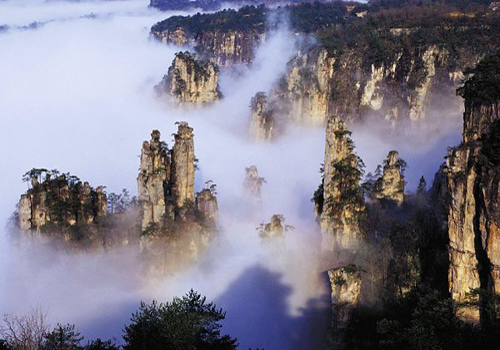 With its 5 scenic areas, Zhangjiajie National Forest Park is the first national forest park in China. In the park there are over 3000 peaks of various shapes rising straight from the ground. Being home to abundant flora and fauna, it is covered with forests around 98%, becoming a huge natural oxygen bar. 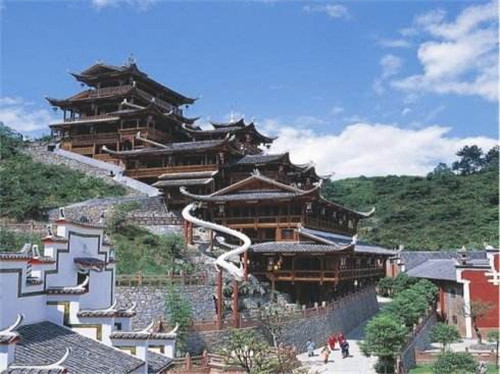 Tujia Folk Customs Garden is located in the picturesque city of Zhangjiajie. Covering an area of nearly 0.54 square kilometers, it is a large-scale comprehensive tourism service unit that integrates cultural and natural landscapes, and combines tourism, art performance, rare treasures exhibition, accommodation, catering, entertainment, and shopping into one. 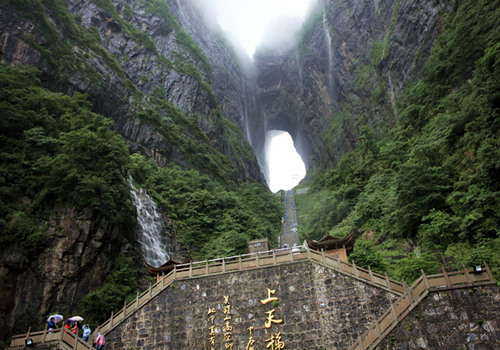 As the highest mountain in Zhangjiajie, Tianmen Mountains area has 40 peaks over 100 metres. The 30 minute-earlier sunrise and 45 minute-later sunset make it an endless sky without darkness. Its unique natural miracle - Tianmen Cave and the holy temple -TianmenshanTemplecannot be missed!