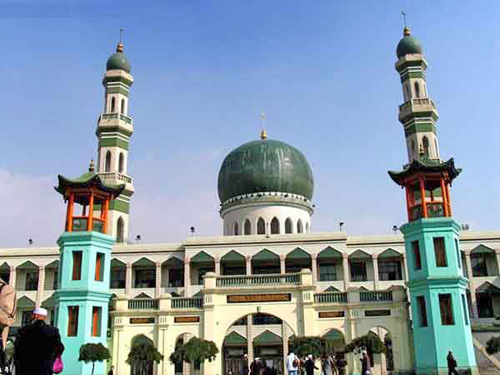 Transfer via: Flight on your own arrangement
Sightseeing: Dongguan Mosque

When you arrive at Xining airport, you will be met by your local guide and then be transferred to your hotel. Have a short rest and then start the tour.

We will go to the Dongguan Mosque. It's the biggest mosque in Qinghai Province. It was built in 1380, and now boasts a history of more than 600 years. The Mosque is not only famous for its magnificent architecture but also as a religious education center and as the highest learning institution of Islam. 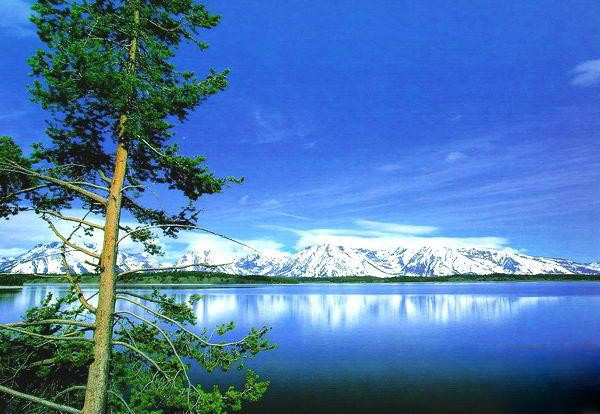 Today you will visit to the Qinghai Lake and have a crusei on Qinghai Lake. It is a saline lake situated in the province of Qinghai, and is the largest lake in China. It is located about 100 km west of the provincial capital of Xining at 3,205 m (10,515 feet) above sea level in a depression of the Tibetan Plateau in the traditional Tibetan province of Amdo.Twenty-three rivers and streams empty into Qinghai Lake. Scenery in Qinghai lake varies according to seasons. Summer and autumn are the most comfortable weather conditions and the lake's scenery is most beautiful during these seasons.

After lunch, have a visit to Ta'er Monastery. It is one of the six great monasteries of the Yellow Hat sect of Tibetan Buddhism, built in 1557 on sacred land. Still quite active with 600 monks. It is the birthplace of Tsong Khapa, founder of the Yellow Hat (Gelupa sect), and is known for its sculptures of human figures, animals and landscapes carved out of Yak Butter.

Free at leisure until your guide pick you up from your hotel and transfer you to airport for your flight departure.