Shuyuan Gate is one of the two gateways of the Cultural Street of Shuyuan Gate. As the name of the street indicates, it is named after the gate. Therefore, people usually mean the cultural street suffusing the ancient culture of Xi'an when they mention Shuyuan Gate. 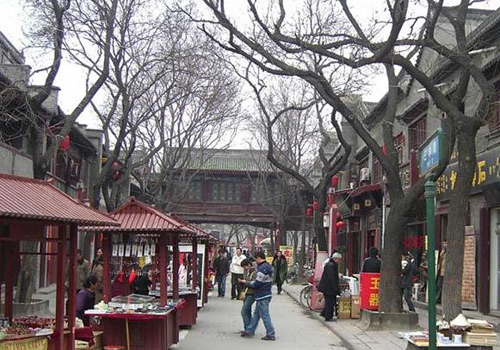 Shuyuan, "school" or "college" literally in English, refers to the Guanzhong Shuyuan located on the street. It was a highest school among the four most famous ones of the Ming (1368-1644) and Qing (1644-1911) dynasties as well as the origin of the current name of the gateway and the street.

This bluestone-paved street was reconstructed between 1990 and 1991 to be the ancient Ming and Qing styles on the base of the former old street. It is about 570 meters long, stretching from the Forest of Stele Museum in the east to the anicent Hua Pagoda of Baoqing Temple in the west. 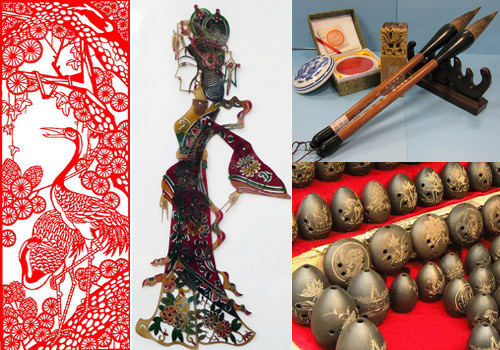