Read the following introductions for attractions in Wuxi. You will know the top attractions there and you can also get to know the city attractions by category. 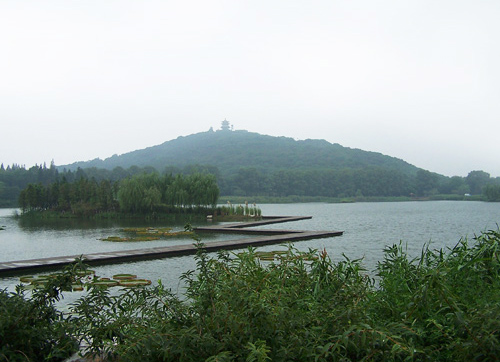 Built in 1918 and adjoining theTaihu Lake, the Turtle Head Island is a park considered as a must-see among all of the parks inWuxi. Consisting of natural mountains and lakes, this 75-acre park has over 10 scenic spots of natural landscape, rural scenery and classical Chinese gardens. 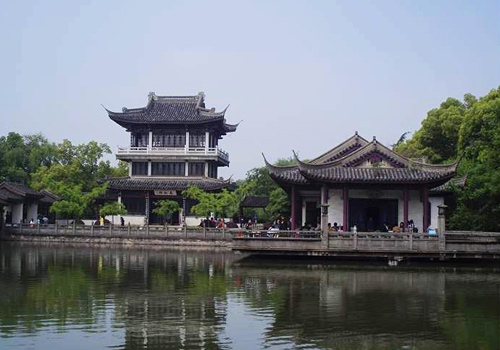 Li Garden, lies on the western bank of Li Lake, was built in 1927 covering an area of 5.2 hectares. With a water surface of about 10 square kilometers, which is 1.7 times the size of Hangzhou West Lake, the lake is divided into two parts by the 300-meter-long Baojie Bridge-the longest bridge in Wuxi.