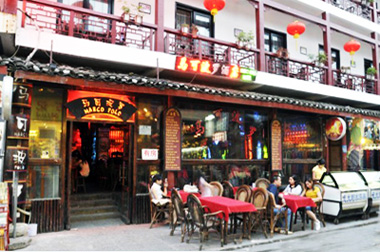 In the afternoon you will disembark at the old town Yangshuo. Having a history of more than 1,400 years, West Street is the oldest street in Yangshuo. Stay tonight at a hotel in this lovely town. 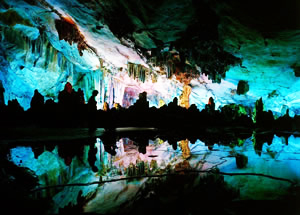 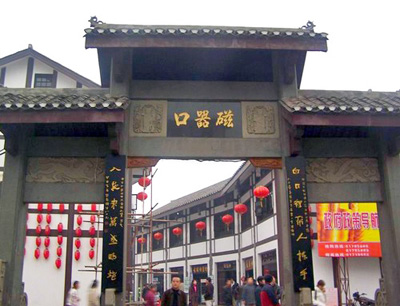 Today we will visit Goose Neck Park, which is located in the city urban area and has a good view of the city and the roiling Yangtze River.

The next stop will be the Panda Room in the Zoo, where you can see charming naive giant panda, lesser pandas and their offspring.

In the evening, your local guide will transfer you to the dock by a private air-conditioned car to pre-board the ship from 17:00 to 20:00 and departs Chongqing at 22:00. 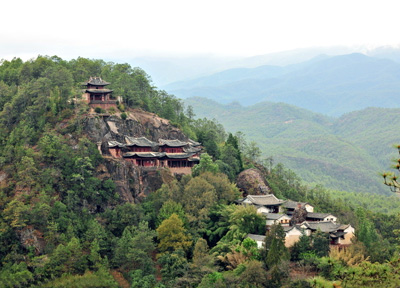 (8:00-10:00) Shore excursion to either Fengdu Ghost City, Wanxian, or Shibaozhai (depending on river conditions). Then return to the ship and sail towards the magnificent Three Gorges.

Wanxian: One of the most important and largest ports on the Yangtze. It is widely known for its variety and hustling markets. Fifty percent of the city will be resettled after the Three Gorges Dam Project is completed. 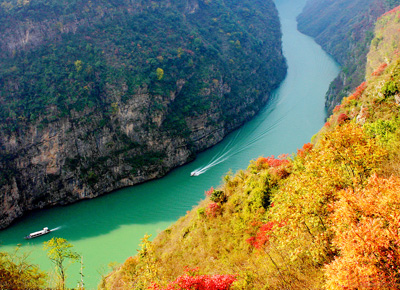 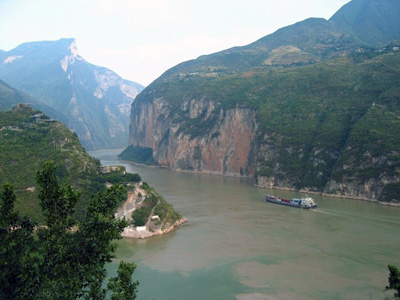