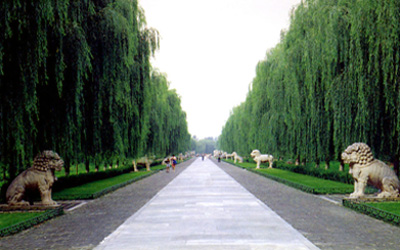 Today is a free day to see some of the downtown sights of Beijing such as the Forbidden city, Summer Palace and Temple of Heaven. Make your own way to the station for an early evening departure by overnight train to Xi'an in a comfortable soft sleeper class compartment. 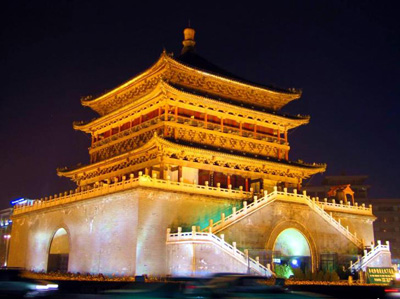 Free morning in Xi'an to further explore such sights as the Drum and Bell Towers or a trip to the Hanyangling Mausoleum. Make your own way to the station for an early evening sleeper train to Guilin.

Full day on board the train crossing Central China allowing you to witness daily life in China from the comfort of your cabin. Late evening arrival in Guilin with a transfer to your hotel and overnight. 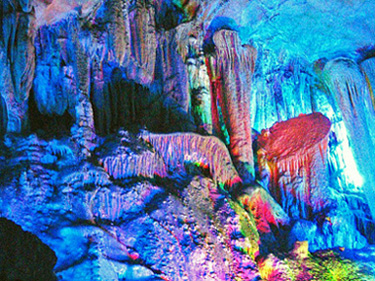 A free day in Guilin, if you like, you can have a visit to the Reed Flute Cave and Elephant Hill by yourself. 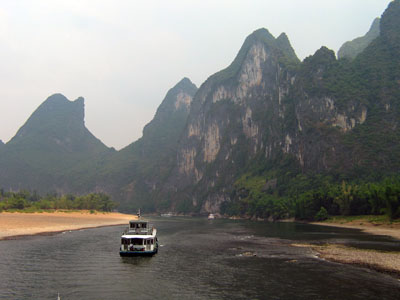 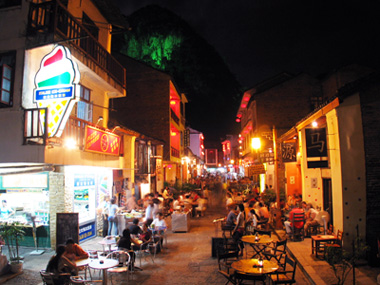 A free morning in Yangshuo. Later afternoon, you make your own way to the railway station to catch your overnight train to Shanghai.

Full day on board the train with an afternoon arrival in Shanghai,  a cosmopolitan, modern and bustling city, with a transfer to your hotel and overnight in Shanghai. 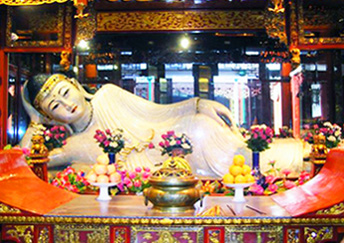 Then we will go on to visit Shanghai Museum which is the biggest museum of China. It incorporates a collection of over 120,000 pieces of Chinese art & cultural relics and is especially famous for its treasures of bronzes, ceramics, paintings and calligraphy.

Afterwards we will head to the Oriental Pearl Tower, the highest TV Tower in Asia, which creates a picture of twin dragons playing with pearls'. The entire scene is a photographic jewel that excites the imagination and attracts thousands of visitors all year-round.