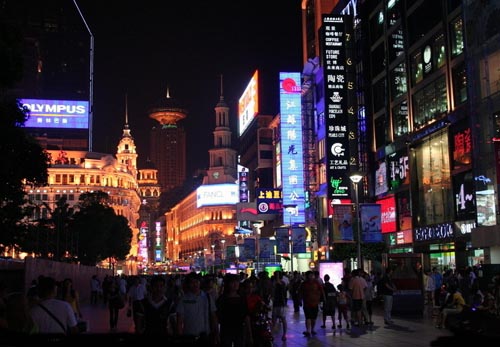 Finally, we will take a walk along The Bund, experience the smells, sights and sounds of the old "Wall Street" in Shanghai. Actually, some people say that the Bund is like "an exhibition of buildings". Finally we will walk along the famous pedestrian street-Nanjing Road, known as "China's No.1 Shopping Street". 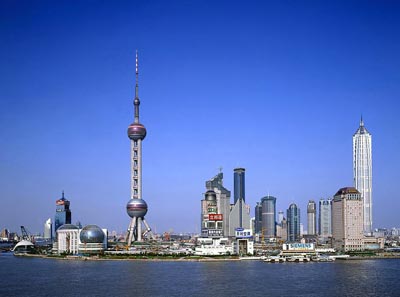 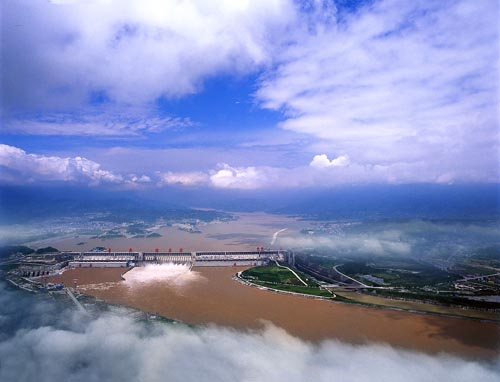 Three Gorges Dam, the largest water conservancy project undertaken by man. The construction of the dam formally began in 1994. The body of the dam was completed in 2003, and the whole construction will be competed in 2009. It will be 2,335 meters long, 185 meters high, 18 meters wide on the top and 130 meters wide at the bottom. Tourists can get access to the top of the dam. 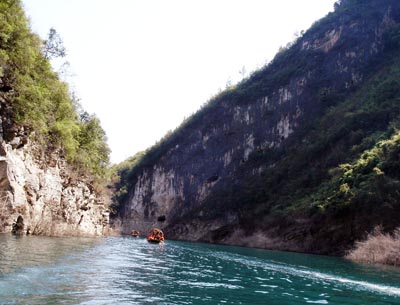 The lesser Three Gorges, situated on a tributary of the Yangtze, are much smaller, narrower and have some dramatic scenery to offer. Situated on a much smaller river as they are only passenger boats can make their way up the narrow gorges and winding river. On both sides impressive stone cliffs are interspersed with surrounding rural scenery and forested areas. It was selected as one of the forty top tourist attractions in China in 1991, jointly by the tourists and the China Tourism Commissioner's votes and evaluation. 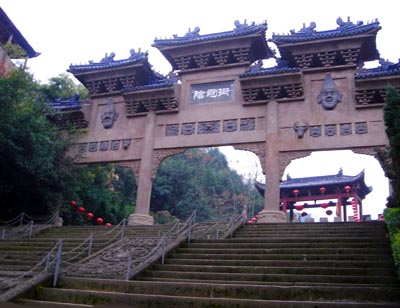 Fengdu Ghost City, with fantastic temples of underworld demons and gods, is constructed on the Mingshan Hill by the river band. It is known as the "Ghost City" and is a place for punishing the devil and awarding the good. 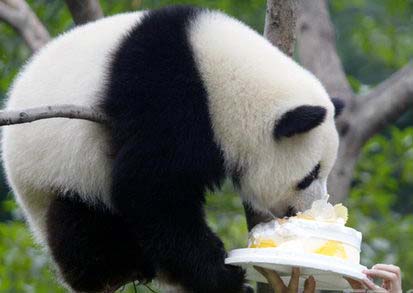 Arrives in Chongqing at 9:00am. After you debarkation from the ship, you will be met by local guide and start the Chongqing city tour with the visit to Panda Room in Chongqing Zoo to meet the lovely pandas.

Then you will Goose Neck Park. This park has a good view of the city and the roiling Yangtze River. A great mural of the Yangtze River shows the pre-dam water levels and elevation marks signifying the displacement of the local population, as well as the land area that has been and will be covered when the dam is completed.

Later you will have a walk around the Ciqikou Ancient Town. Dated back to the late Ming Dynasty, The buildings have been restored and well preserved. Along the streets, restaurants, souvenirs shops and local snacks are located. There are several tea houses that feature daily performances of traditional Chinese music.

In the morning, be transferred to airport for flight to Lhasa. Arrive in Lhasa, be met and transferred to hotel, adapting to the high altitude at the rest of the day. 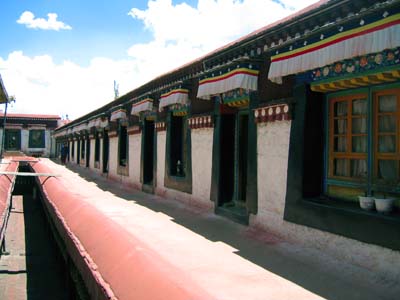 Then we'll visit the Jokhang Temple, the spiritual center of Tibet. Every day, pilgrims from every corner of Tibet trek a long distance to the temple. The sacred image of Jowo Sakyamuni is the most venerated and beautiful image all over Tibet 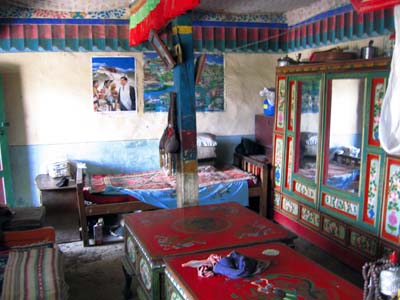 Our next stop will be Drepung Monastery. It is known as the most important monastery of Gelugpa in Tibetan Buddhism. It is considered as one of the 'Three Great Monasteries' (the other two are the Ganden Monastery and the Sera Monastery. 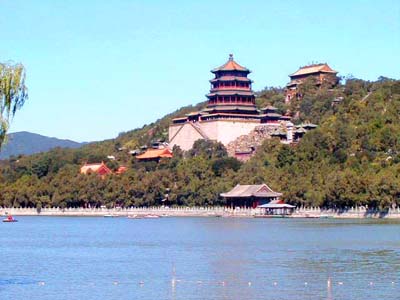 This afternoon, your Beijing guide will accompany you to visit the famous royal garden-Summer Palace. In 1888, the notorious Empress Cixi used the money intended for the Chinese Navy to build this opulent summer retreat for herself. We will have a lakeside cruise on the lovely Kunming Lake and enjoy the magical views of the temples, pavilions and covered corridors around. 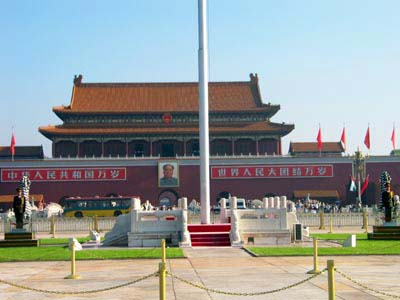 Finally, we will visit of the Temple of Heaven, which was completed in 1420, and expanded over the years by two Qing Dynasty Emperors. It was the place where the Emperor came every winter solstice to worship heaven and to solemnly pray for a good harvest. With the three blue-tiled cone-shaped roofs, a unique wooden and blue-tiled structure built without a nail, it has become a worldwide symbol of Beijing. In the park nearby you will see people practicing Tai Chi or singing relaxingly. 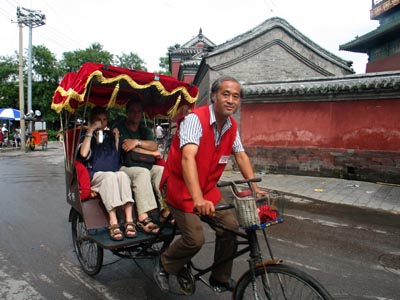 In the afternoon we will visit walk along the Sacred Way, a road guarded by stone statues on both sides, as the ancient emperors did to hold a memorial ceremony for their ancestors.

Drive back to the downtown and you will experience a unique Hutong tour by taking a rickshaw this morning. Hutongs are a kind of ancient city alley or lane and are very typical for Beijing. Most of them can be found close to the Forbidden City, and many were built during the three dynasties of Yuan, Ming and Qing. Today, the Hutong is a living museum of Beijing history showing the traditional lifestyle of Beijing people.

Today will be free for your own purposes, until our guide will escort you to the airport for your flight home.