Upon your arrival you will be greeted by your local guide and then transferred to your hotel by a private air-conditioned car. For the rest of the day you will enjoy some leisure time. 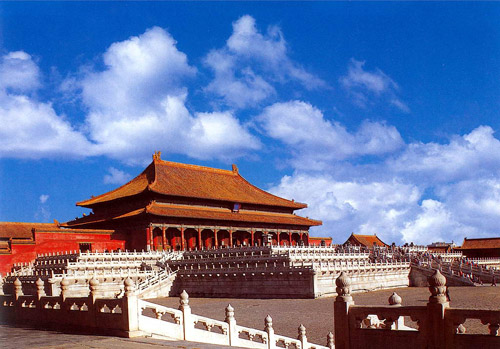 This morning your tour will begin with a visit of the Temple of Heaven, which was completed in 1420, and expanded over the years by two Qing Dynasty Emperors. It was the place where the Emperor came every winter solstice to worship heaven and to solemnly pray for a good harvest. With the three blue-tiled cone-shaped roofs, a unique wooden and blue-tiled structure built without a nail, it has become a worldwide symbol of Beijing. 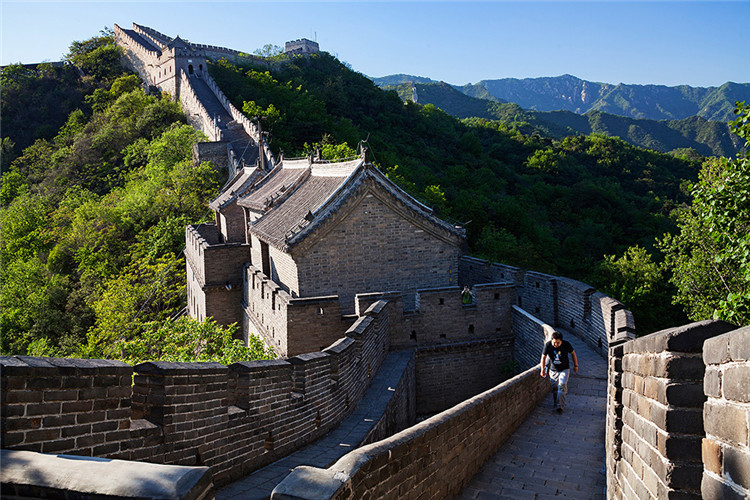 After experiencing the royal lifestyle, today we will be transferred to the surrounding countryside of Beijing and visit the Mutianyu Great Wall, the pride of China and one of the Seven Wonders of the World. Where as Genghis Khan contemplated it as a military obstacle, Richard Nixon described it as one of humankind's greatest achievements. You will be able to climb and walk one of the best preserved sections of the 2,000 years old ancient wall, admiring the splendid mountain views. Bring a jacket and layer- although it is breezy, the climbing is tough. So be in a good shape!


In the afternoon, you will visit  Panjiayuan Market.  At the mention of Panjiayuan market, people will take great delight talking about it as it is a famous city card as well as a distinguished spot in the capital city of Beijing. Along with climbing the Great Wall and eating Peking roast duck, going to the Panjiayuan Market is the Top Three Musts in Beijing for all visitors home and abroad. Also, take an exterior visit of both Beijing National Stadium (Bird's Nest/Olympic Stadium), National Swimming Centre('The Water Cube'),feel free to take some photos of the stadiums. 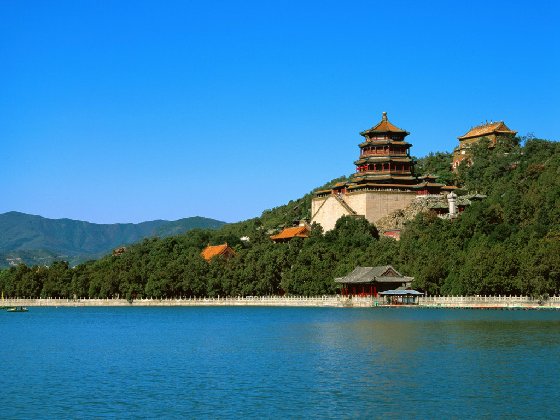 We will continue by visiting the Summer Palace. Equally famous as the Forbidden City, the Summer Palace is called 'Yiheyuan' (Garden of Nurtured Harmony) in Chinese. Until nowadays, it is the best preserved and the largest imperial garden in China. You will regret it if you leave Beijing without having visited this grand imperial garden. Later that day you will take the flight to Xi’an. After your arrival there, you will be met and transferred to your hotel by your local guide. 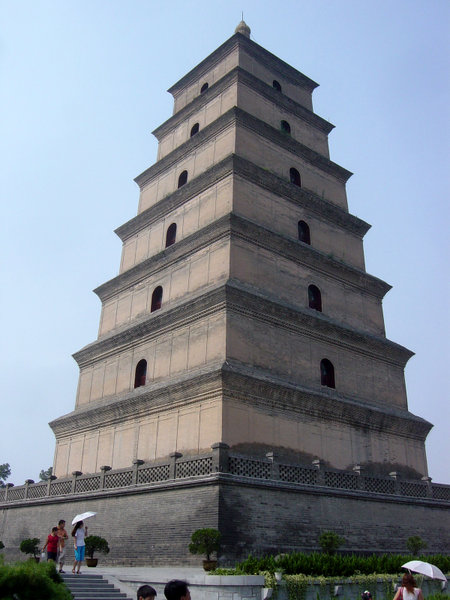 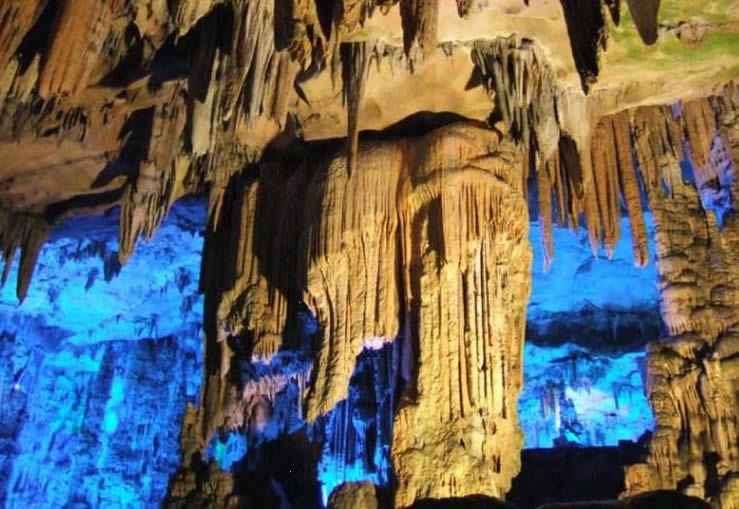 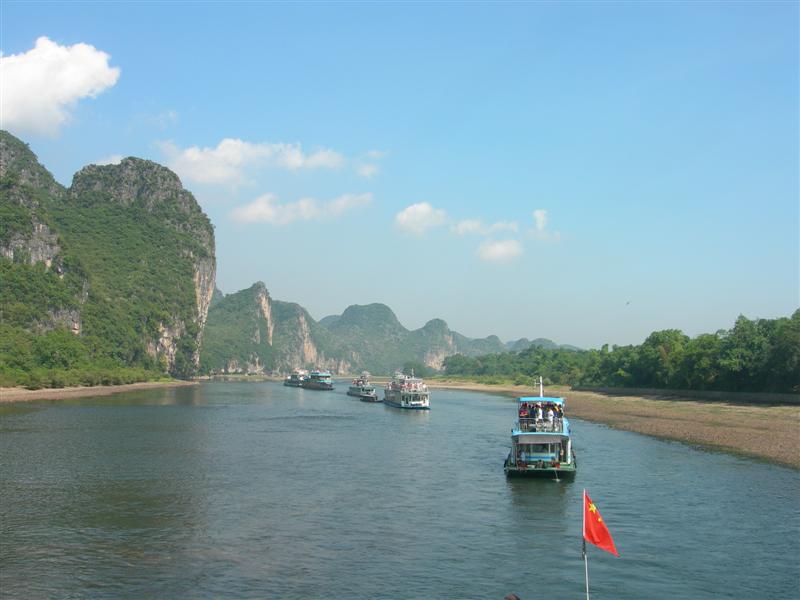 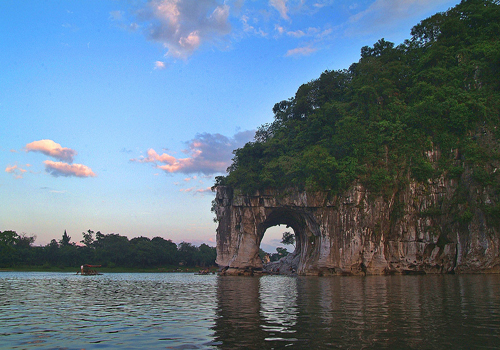 This morning you will begin with visiting the Fubo Hill. You will see lots of rock stone carvings & Buddha statues from since Tang Dynasty. If you climb to the summit, you will have a wonderful bird's-eye view of Guilin city.

You’ll continue to visit Elephant Trunk Hill. Located at the conjunction of the Li River & the Peach Blossom River, the whole hill looks very much like a giant elephant with a long trunk drinking out of the river; it is the symbol of Guilin city.

Afterwards you will take bullet train to Hong Kong. Arriving in Hong Kong, you will be met and transferred to your hotel by your local guide. 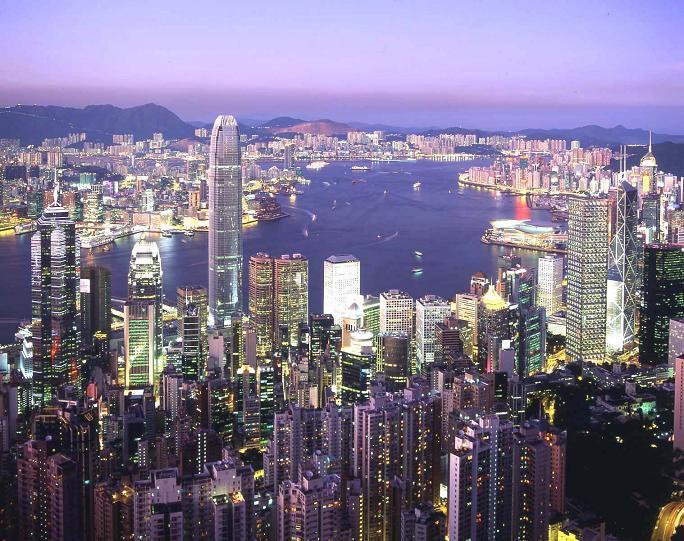 Today you will start to explore Victoria Peak first. The Peak is Hong Kong’s number one tourist destination. It features the city's oldest mode transport, the 112-year old Peak Tram and Hong Kong's most unusual building and icon, The Peak Tower where you will find shopping, restaurants, and entertainment.

You will have the last hours in Hong Kong for yourself until your guide will escort you to the airport for your flight to your next destination.