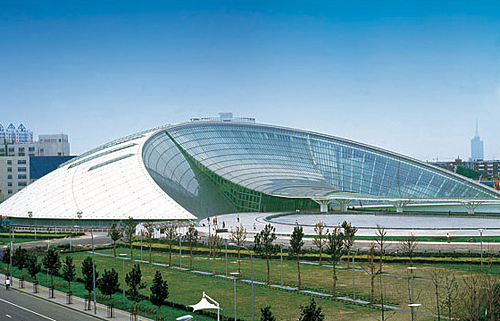 The Tianjin Museum is located next to the Galaxy Square with an area of 50,000 square kilometers. The astonishing exterior of the museum is inspired by a swan spreading its wings while floating on a lake. Indeed the museum's exterior has been praised both domestically and internationally for its incredible and brave design. The museum itself represents an amalgamation of what were formally the Tianjin History Museum and the Tianjin Art Museum.

The museum holds a diverse collection of about 200,000 artifacts including exhibits from both modern and ancient China. Exhibits range from: ancient writings, bronze-works, ceramics, jade, ink-slabs, ancient currencies as well as artifacts from the twentieth-century. 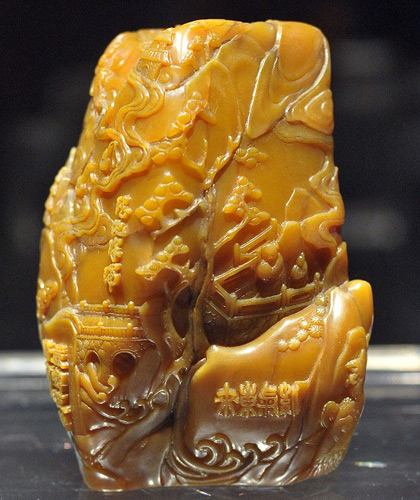