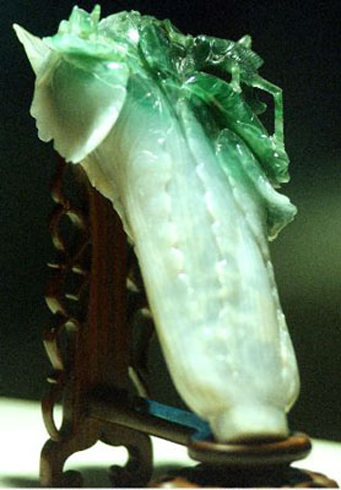 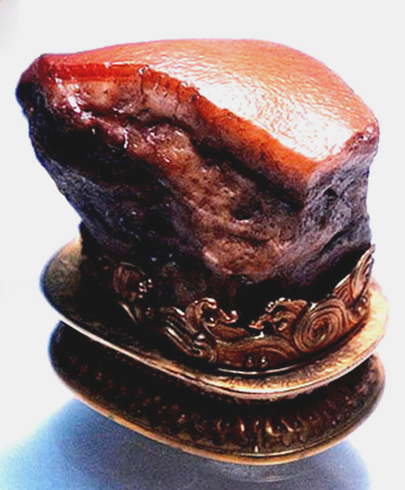 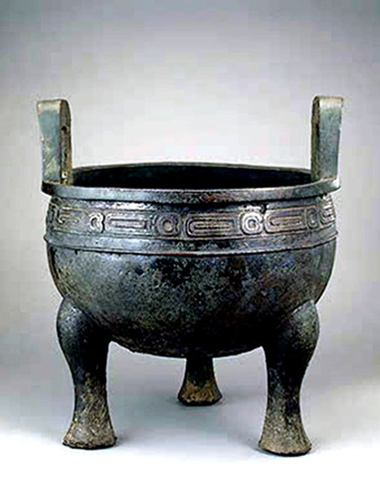 For those who choose to visit Taiwan, one stop on your travel must be the Taipei National Palace Museum. Being completed in 1965, the museum contains many artifacts and treasures that were originally collected in its more famous cousin in the Forbidden City in Beijing. For those who are familiar with Chinese culture, it is common sense that the Forbidden City tops in architecture and the Taipei National Palace Museum tops in historical treasure collections, which exceed over 650,000 pieces and almost can tell the whole Chinese history of 5000.

The museum itself is beautifully constructed and decorated with the yellow walls and sky-blue tiles with a crystal dome at its center. On the long imperial walkway that leads to the museum hangs a large plaque with the word "the world belongs to all" engraved by China's great revolutionary hero Sun Yat-Sen.

Exhibits within the museum are changed every three months with three of the most prized and treasured displays left permanently for tourists to enjoy, namely a vegetable-like jade, a Dongpo Pork-like carnelian and a bronze vessel named Maogong.