Xiaoqi Village is located in Wuyuan County, which is believed to possess the most beautiful countryside sights in China. It is often referred to as the "pearl" of Wuyuan and has consistently attracted tourists from all over China and the world to see and collect its beauty. Built in traditional Hui-style (with white-washed walls and classic grey tiles), the old houses of the village are located among mountains shrouded in mist. It is indeed a place with a unique and unusual quality which can only be appreciated by those who have visited it. 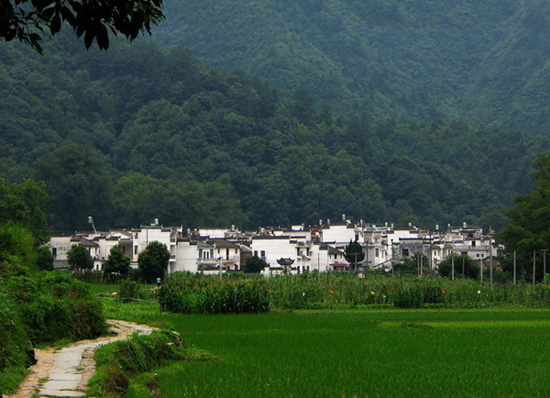 Three Carvings
That includes stone carving, tile carving and wood carving, all of which can be seen inside local houses. These widely praised woodcarvings from imperial times will remains in the town for the pleasure of visitors; it captures the spirit and lifestyle of people in Shaoqi in ancient times. 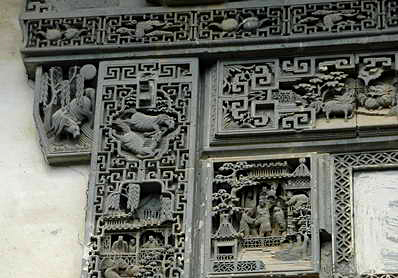 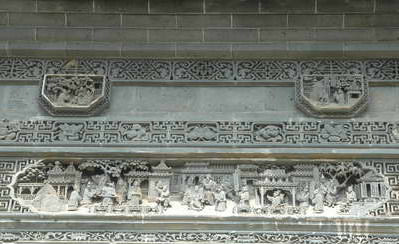 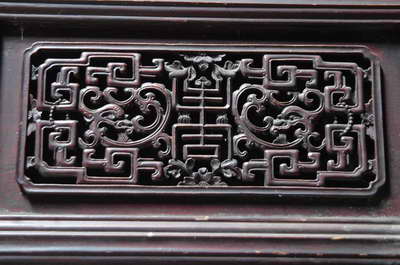 Double-well engraved with the moon
In Xiaoqi village there is an ancient well accompanied by a small well - the small one is for washing barrels while the large one is for drawing water. At fine nights, the reflection of the moon can be seen "engraved" into the water of the wells, and the sight of "double moons" is quite amazing.

Park of Rare Old Trees
Xiaoqi not only show people with its cultural charm but also offer a chance to visit many national precious old trees, e.g. more than 1000 old camohor trees, broad-leaves phoebe zhennans, Chinese yews, etc. which has an element of mystery and grandness. 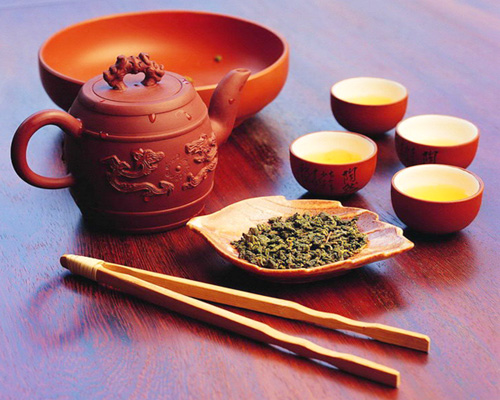 The best-reserved workshop of flowing tea making is right preserved in Xiaoqi, representing its primitiveness and elegance. It gives visitors a chance to learn about the tea-making process as well as enjoy freshly brewed tea.