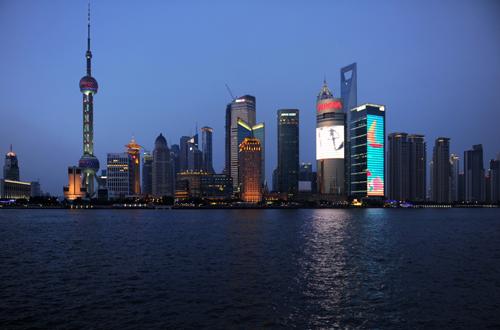 Transportation To & From Shanghai Pudong International Airport
1.Shuttle Buses
Currently nine airport shuttle bus lines are operated from Pudong International Airport to downtown and suburban areas of Shanghai, including Renmin Road, Jing’an Temple, Shanghai Railway Station, Shanghai South Railway Station, Longyang Road and Hongqiao Airport. These shuttle bus lines are Line 1, Line 2, Line 4, Line 5, Line 7, Line 8, Line 9, Pudong Hub Line 1 and Late Night Bus. The service hours of Shanghai Pudong International Airport shuttle buses are different and the general time spans are 06:30- 45 minutes after the last flight arrival from airport to downtown and 05:00-21:30 from downtown to Pudong airport, with an interval of 15-45 minutes and expense of CNY 8-34. The Disney Line is suspended and its reopening time is unknown at the moment.

2.Metro
Line 2 of Shanghai metro has a stop at the airport, called "Pudong International Airport Stop". The metro operating time is 06:00-22:30. Passengers take Shanghai metro Line 2 for Pudong airport or the urban areas are suggested to pay attention to the terminal information.

3.Maglev Train
Shanghai Maglev Train connects Shanghai Pudong Airport and Longyang Road, from where passengers can transfer to Shanghai metro Line 2, 7 and 16. The single-trip price is 50 yuan per person and it only takes you eight minutes to cover the 30-kilometer distance. Its service time from Pudong Airport to Longyang Road is 07:02-21:42(extras at night: 22:15, 22:40), while from Longyang Road to Pudong Airport is 06:45-21:40, with an interval of 15-20 minutes. 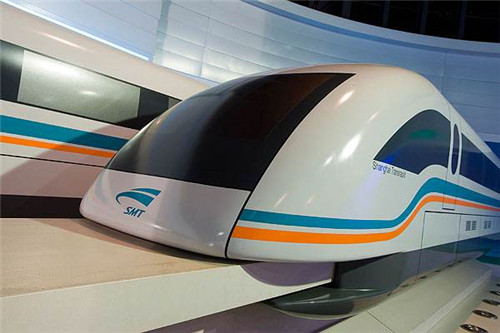 4.Coaches
Long distance coaches are available at Shanghai Pudong Airport to some cities of East China such as Hangzhou, Jiaxing, Yiwu, Suzhou, Wuxi and Ningbo.

5.Taxi
Passengers can also choose to take taxi for Pudong airport or the urban areas if in a hurry, provided that there’s no traffic jam. The time and cost vary depending on distance.

Shanghai Hongqiao International Airport
Hongqiao Airport is just 13 kilometers away from the downtown area, and most of its flights are domestic ones.

2.Buses
Buses are available at Hongqiao Airport to downtown and suburban areas of Shanghai, including East Yan’an Road(The Bund), Lujiazui, Shanghai Railway Station and Pudong Airport. The service hours of these buses vary and the general span is 05:30- 45 minutes after the last flight arrival, with an interval of 20-40 minutes and expense of CNY 2-34.

For more information about the transportation at the airports in Shanghai you can visit: https://www.shanghaiairport.com/en/jcjt/index_225660833.html

Shanghai Metro
Up till now, Shanghai Metro is the longest urban rail transit system in the world. Its first line was officially opened in 1993, making Shanghai the third city in China to open a metro after Beijing and Tianjin.

Detailed information about Shanghai Metro can be found at the official website: http://service.shmetro.com/en/