The Forbidden City in Beijing is temporarily not open to public

Information from the official website that the Forbidden City (also named the Palace Museum) will not open to public from Sept. 21 to Oct. 1, 2019. 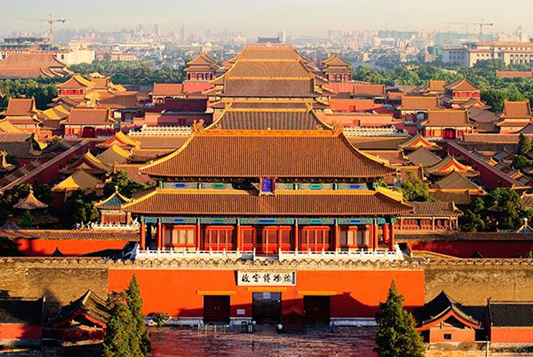 Due to celebrating the 70th Anniversary of the Foundation of the People's Republic of China, some scenic spots in downtown Beijing will not open to public around the National Day (Oct. 1) of China. Besides, because of the National Day parade, traffic controls taken sometimes in September and the very beginning of October will affect the hotel check-in in the downtown of Beijing.

Next News: Chinese scenic spot Jiuzhaigou to reopen after earthquake