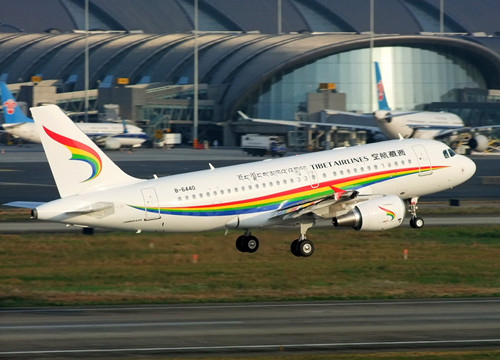 Both routes are the only direct flights linking Lhasa with Shenzhen and Changsha, according to information from the Tibet Airlines.