The charming city of Luoyang, located in western Henan Province, is one of China's Four Great Ancient Capitals (with Beijing, Nanjing and Chang'an (Xi'an)). Situated in the interior part of China, Luoyang is an important historical city which had been capital of thirteen dynasties, from the Eastern Zhou (770 BC) to the later Tang Dynasty (923-936 AD). Luoyang is composed of 6 districts, 1 county-level city and 8 counties. Even if its ancient splendor can seem unsuspected to whom first arrive in the city, its atmosphere let travelers feel the amazing historical events that used to develop here.

History of Luoyang – One of China Great Ancient Capitals 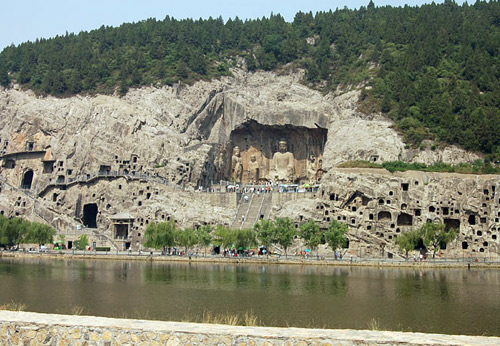 Luoyang has an amazing history. The city has been the center of China for several centuries and enjoys today a rank as China's Four Great Ancient Capitals. Due to this epic past, Luoyang still burst with historical sites even if lots of them have disappeared after some sacking in the 12th century. Still, Luoyang enjoys one of the World Heritage Sites: the Longmen Caves, built after 493 after the Northern Wei Dynasty moved its capital there from Datong. Located at 12 km south of the city, this human masterpiece a bit damaged after the Opium War, is one of the three most famous ancient sculptural sites of China. More than 30,000 Buddhist images have been found in the caves! On top of that, Luoyang also flourishes with other many historical temples to be seen, and is namely known as a past residence for the mystic philosopher of ancient China Laozi (老子). A city marked by its epic ancient history and waiting for you to be discovered! 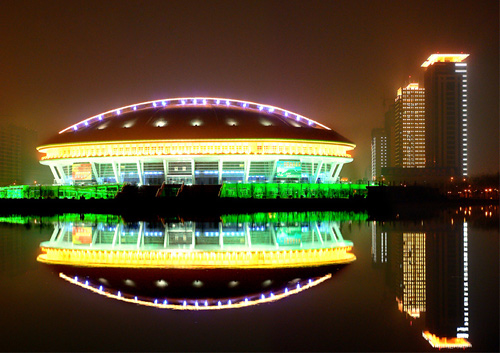 Even if at first sight today's Luoyang doesn't suspect any grandiose history, the city still keeps some amazing surviving historic sites to discover. The most splendid must-seen scenic spot remains for a great part the Longmen Caves, but still, the old city of Luoyang keeps some interesting treasures to be discovered. Indeed, narrow and winding streets will reward travelers looking for some typical Chinese buildings such as the Wen Feng Pagoda. Luoyang still impresses with its amazing White Horse Temple (Baima Temple), considered as the first Buddhist Temple built in China. Visiting one of China's Ancient Capital is just experiencing your tour at its best point!