Read the following introductions for attractions in Leshan. You will know the top attractions there and you can also get to know the city attractions by category. 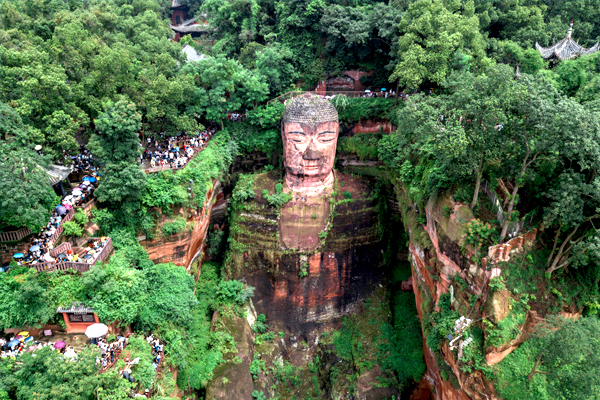 Leshan Giant Buddha, chiseled on the cliff where Min River, Qingyi River and Dadu River flow together, is the world's largest stone-carved Buddha so far with a height of 71m. A World Heritage carved from 713 and not completed until 803, it cost an unprecedented amount of manpower and material resources. 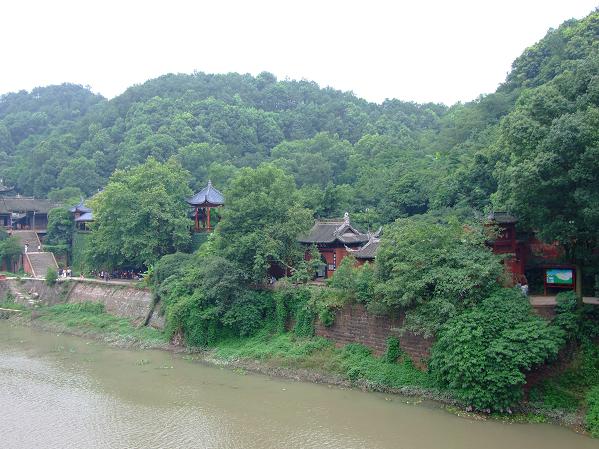 Wuyou Mountain contains many of Leshan's most impressive sights and is conveniently located within walking distance from the Giant Buddha. Originally built in 742 on the hilltop, the building today is something of a museum with calligraphic paintings, a small band of terracotta monks and many Buddhist artifacts. 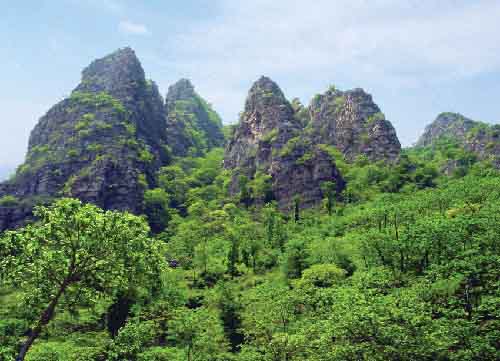 Lingyun Mountain has been a Buddhist shrine since Tang Dynasty with numerous monasteries being built over the years. On the hill here is a relatively new temple complex affording excellent views with an Oriental Buddha park which contains over 3000 Buddhist statues and a 170m-long reclining Buddha.