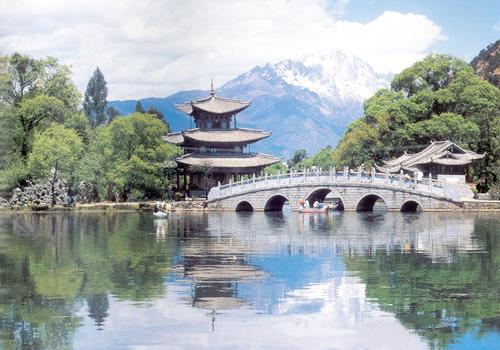 Yunnan Province of China is the world of mountains and the hometown of rivers. The ancients once described this mysterious mountainy highland to be The City of Auspicious under Multicolored Clouds. Twenty-six nationalities live in this red-soil highland where climate and customs differ from each other even in the same mountain. Twenty-five of them are minorities and  fifteen (including Bai, Hani, Dai, Lisu, Lahu, Wa, Nahki, Jingpo, Bulang, Pumi, Achang, Nu, Jinuo, Deang, Dulong) peculiarly belong to Yunnan Province, which contributes to Yunnan Province’s cultural diversification and excellence.

When you cross the heavily setted mountains and winding rivers, the everlasting amazing sceneries, stories and mysteries presented by Yunnan ethnic groups will absolutely leave you wonderful recollection.