Read the following introductions for attractions in Kucha. You will know the top attractions there and you can also get to know the city attractions by category. 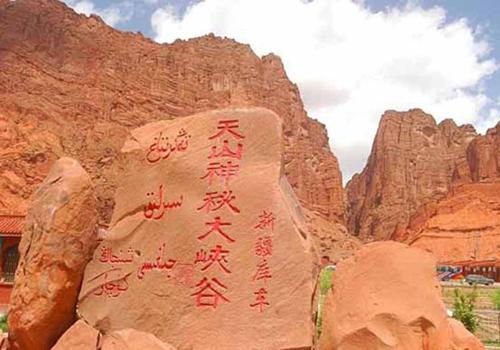 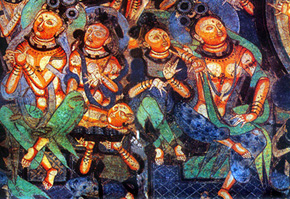 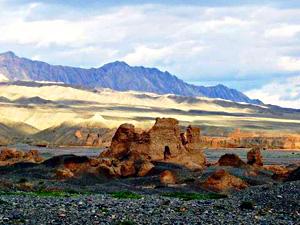 Subashi is a lost city located near Kucha in the TaklamakanDesert, on the ancient Silk Road,in the XinjiangUygur Autonomous Region of China. The ci... 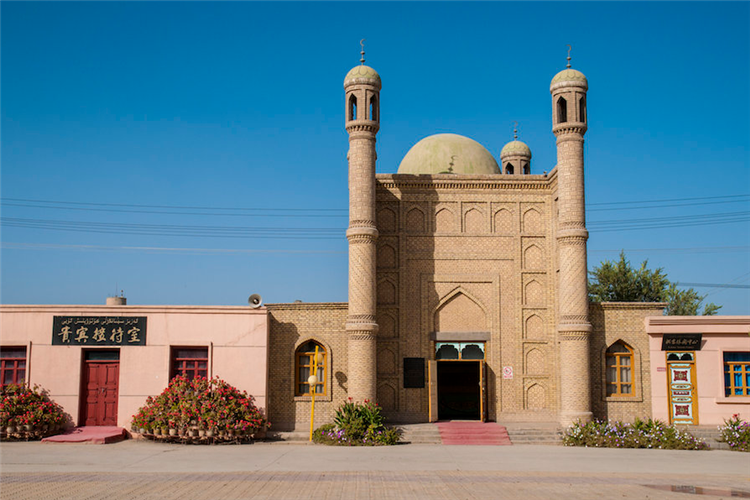 The original Kucha Palace was built in 1759 by Emperor Qianlong of the Qing Dynasty to commend the local Uyghur leader for his effort to calm down the rebellion, and it was destroyed in 1937. The Kucha Palace that we are seeing now is rebuilt in 2004 on the original site according to the memories of the 12th Uygur prince. 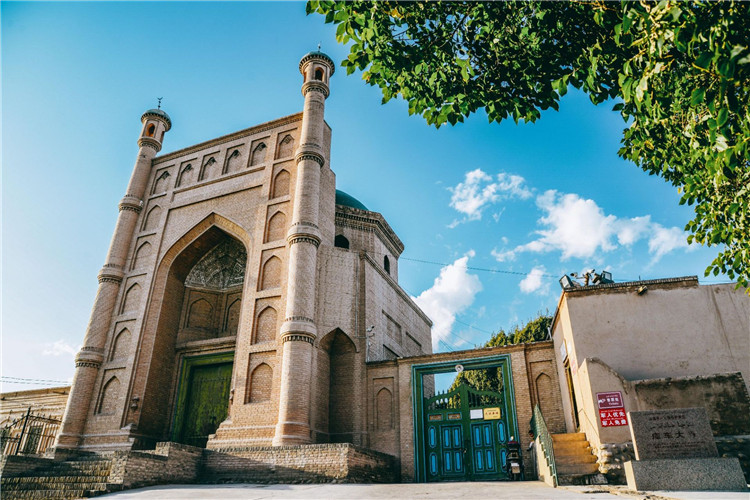 Located at the highest point of the Heidun Bazaar in Kucha County, Grand Kucha Mosque was a place of worship for people who believe in Islam. It is the second largest mosque in Xinjiang, only after the Idgar Mosque in Kashgar City. 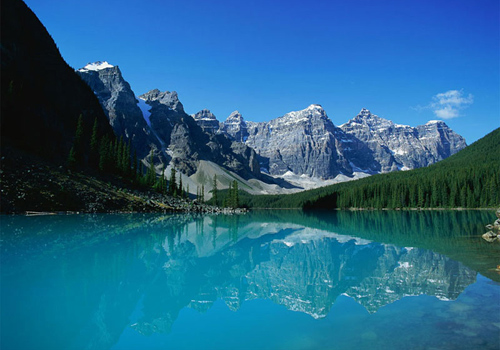