Read the following introductions for attractions in Jinan. You will know the top attractions there and you can also get to know the city attractions by category. 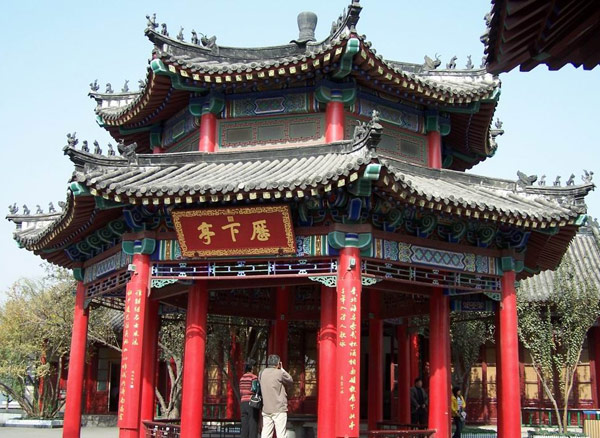 One of the three largest tourist attractions in Jinan, Daming Lake is located in the city centre and just borders Thousand Buddha Mountain and Baotu Spring. Formed out of the several springs, it has a series of small, man-made islands in the middle providing with stunning garden scenery. 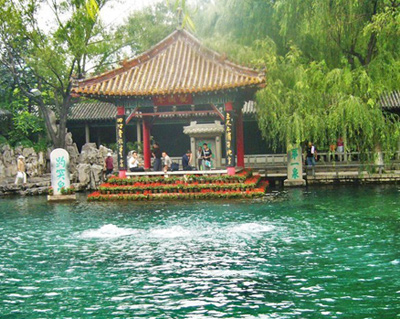 Jinan is known as a city of springs and amongst the 72 surrounding springs, Baotu Spring is the crown. Located in the city center, the spring is not only a symbol of the city but also a top distinctive cultural scenic spot. The park built surrounding it includes an art gallery, operatic shows and colorful markets. 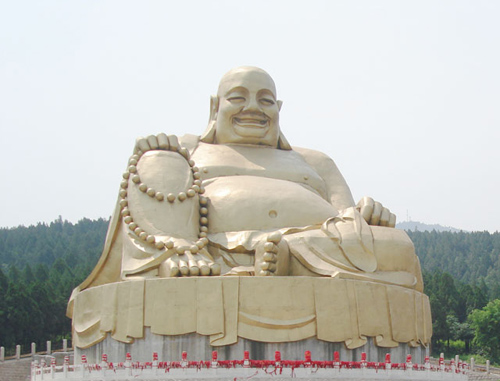 One of the three must-see tourist-attractions in Jinan, the mountain is one of Jinan's highest mountains with an altitude of 285m. Engraved with Buddhas into the rock and constructed theThousand Buddha Templein Sui Dynasty, it became known and referred to as Incense Paradise in Yuan and Ming dynasties.