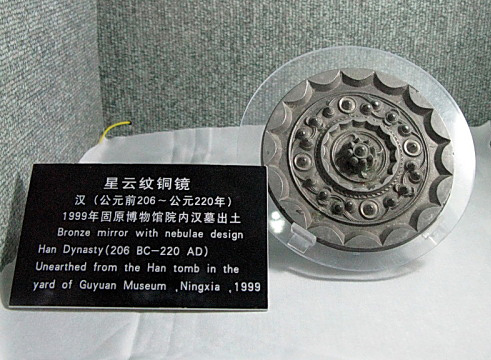 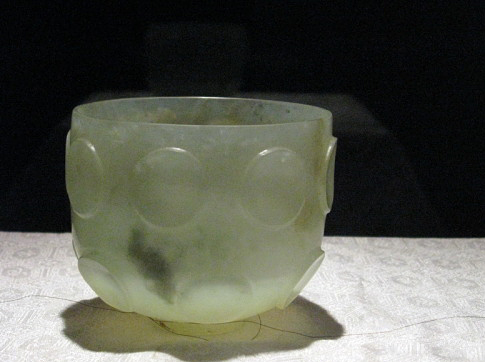 The Guyuan Museum was established to collect ethnic treasures and artifacts that trace back through the history of the Silk Road. It is the largest museum in Southern Ningxia, with a considerable collection of culturally important treasures, going as far back as the Paleolithic age.

Opened in 1985 by the Ningxia Provincial Government, the museum contains over 30,000 relics including some examples of ancient currency and records of the first Islamic presence in northwestern China as well as valuable pieces recovered from other ancient ethnic minorities.

Apart from artifacts in the museum there is also a hall containing an exhibition tracking the evolution of burial sites in northern China over time; it allows visitors to understand the influence of other cultures and the general growth of culture within the area around the Yellow River.