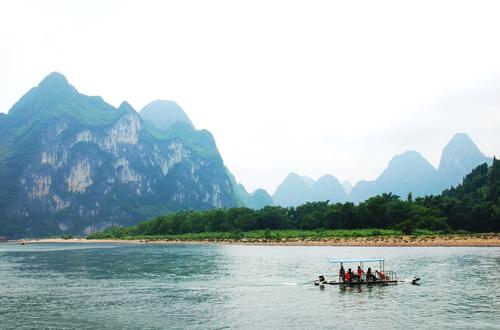 Generally, the best season to travel in Guilin is from April to November. And during the second half of the lunar April (usually in May and June in western calendar) is the best time for the appreciation of the marvelous Dragon’s Backbone Rice Terraces with irrigated water. Nevertheless, due to the high price and crowds in high season, it is also wise to visit Guilin in winter as the city has little snow but flowers in all seasons. Furthermore, to enjoy the snow view in the mountain areas, to join the ethnic festival celebrations in Chinese lunar January, or spend time in hot springs are all unique experiences worth a try.