China is home to some of the most incredible sites on Earth. Many, such as The Forbidden City, or the Terracotta Warriors are world-famous, but many have yet to be discovered by tourists, making them wonderful additions to China tours. The historic, cultural, and natural attractions throughout China, each offer unique experiences, and none of them will leave visitors disappointed. Our China Attraction Guide shows many of the innumerable attractions China has to offer. If you have any questions on any of the attractions in China, or are looking for something different, please feel free to contact us and we will do our best to answer all your questions. 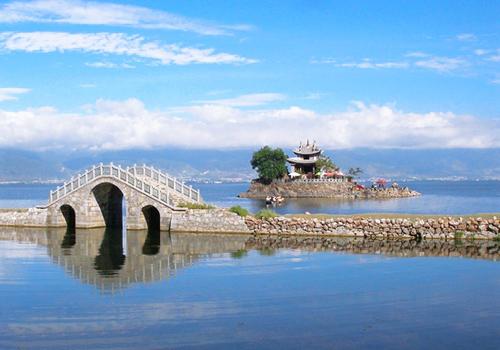 China is home to innumerable rivers, lakes, and waterfalls, scattered throughout the country. Generally speaking, the largest concentration of fresh water lakes can be found in the middle and lower reaches of the Yangtze River. There are many salt water lakes and rivers in Tibet. Many of China’s waters are world famous for their beauty and the culture and legends which surround them. Visiting, or cruising around China’s waters adds a certain calm to a China tour and is a great break in the middle of a day of touring. Some of China’s most famous waters are listed below. 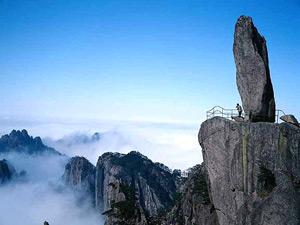 Some of China’s mountains are unlike any on Earth. Many of them are famous throughout the world for their height, such as Mount Everest, others are famous for their natural beauty, such as Huangshan Mountain, and others are known for their historic and cultural significance, such as Tai Mountain. China’s most famous mountains are generally divided into four different groups; the Five Famous Mountains, the Four Sacred Buddhist Mountains, the Four Sacred Taoist Mountains, and the snow mountains of Western China. A visit to any one of these mountains is a truly awe-inspiring experience. 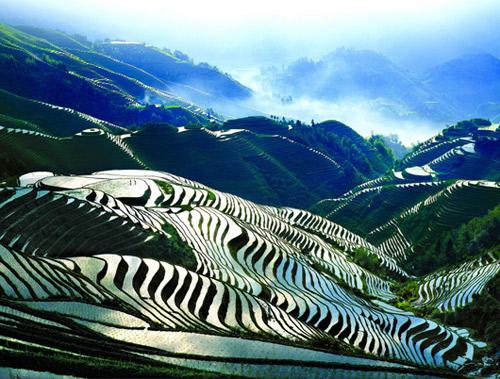 Some of China’s most unique natural sites were altered by man, or can feel man’s influence. These include sites such as the Terraced Rice Fields in Longsheng outside of Guilin City, or the Impression of Sister Liu, and the Impression of Lijiang, which is are incredible shows which utilize the local natural surroundings as their stage. Other sites, such as Jiuzhaigou, or the Li River are so unique that they seem too incredible to be natural, yet they are. China is filled with such unique natural sites that many people come back many times to experience more of them. They are part of what makes a China tour special. 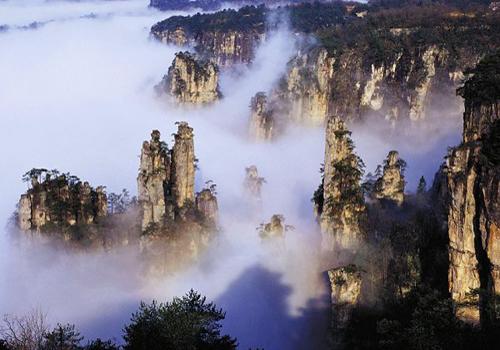 China has an incredible selection of natural attractions including; magnificent gorges, precipitous canyons, boundless deserts, spacious grasslands, incredible mountains, and picturesque rivers. It is no wonder that China has been a dream destination for millennia. Some of the sites are listed on UNESCO’s World Heritage List, but whether they are or not, their beauty is beyond description and there is always another natural attraction more beautiful than the one before. No matter what type of nature, or recreation visitors are looking for, it can be found in China. 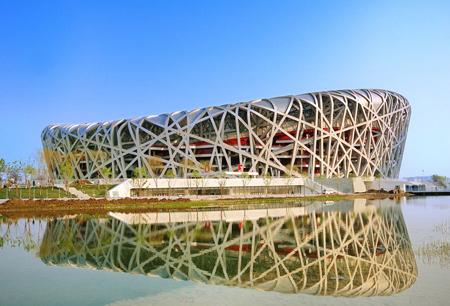 Chinese Architecture is great and profound with a long-standing history as well as the Chinese culture. From the early square or round shallow hole-houses to todays modern style, many a wonder was built by generations of Chinese in the past 6000 yeas, which are astonishing with superb techniques, exquisite art designs and unique styles. The magnificent ancient Chinese architecture developed to a distinctive school of its own with unique monomer shape and delicate decorations in every part, while the modern Chinese style is developing rapidly with great diversifications base on the traditional style and national spirit and compatible with kinds of modern styles. 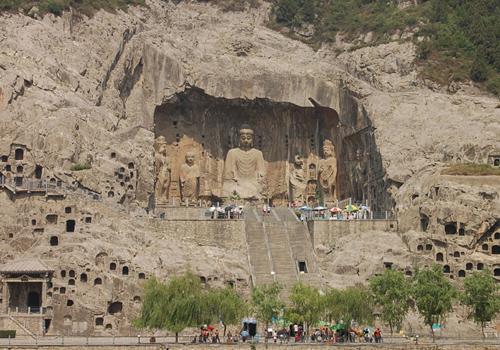 Chinese Buddhist caves and grottos, first dug in around the third century, prevailing from the fifth to eighth century, stopped gradually exploring from the 1500s. The surviving Buddhist caves and grottos are mainly distributed in Xinjiang, western Gansu, the Yellow River Basin, and the Yangtze River Basin. Some are scattered in the north China. Myriads of skillful craftsman, basing the grottos and caves on the then religious belief, social morals, their own life experiences and alien arts, achieved the great success in paintings and sculptures that reflect the thoughts, culture and social life of Chinas feudal periods. 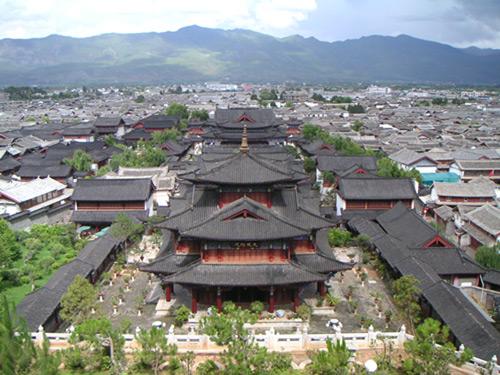 Of more than forty thousand towns and villages all over China, legions of them are hundred-year-old ancient towns, and quite a few of them are even listed as World Cultural Heritage. Preserving the history, carrying on folk customs, these famous ancient towns have a collection of unparalleled art gems and brilliant civilization. On the basis of their cultural background and historical region, they can be broadly divided into eight categories: towns of traditional Hui style, of exquisite watertown style, of simple northwest features, of distinctive south features, of romantic atmosphere, of ethnic minority atmosphere, of magnificent north characteristics, of delicate Hunan and Guizhou characteristics. 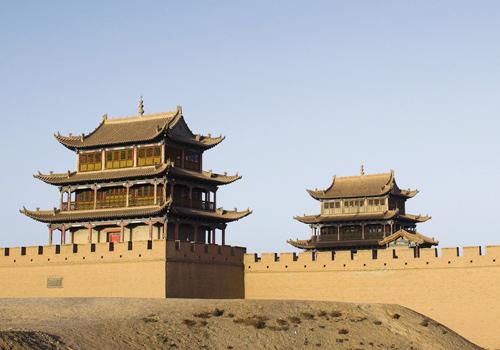 China is an ancient country with a more than five thousand years glorious history; the diligent and intelligent forefathers created brilliant culture and left rich historical relics to the people of these days. With such an unmatched number around the world, China boasts historical relics of various sorts such as ancient sites, historic buildings, ancient tombs, classical gardens, revolution memorial, former residence of the celebrity, intangible heritage and so forth. All of them, both of archaeological value and worth a visit, unfold the long history of Chinese history and culture and witness the great contribution made by Chinese people to the world civilization. 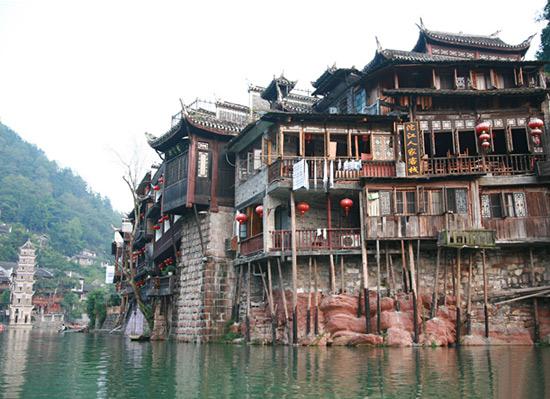 Due to the differences in both the natural environment and cultural situations, local residential houses across China show diversity accordingly. As one of the important types of traditional architecture, local residential houses are indispensable part of folk architectural system, representing the combination of nature, geographic conditions and peoples appreciation of the beauty. Disparate as they are in terms of layouts, structures, and details, local residential houses boast their own unique features and unsophistication, especially those adding, in a realistic or emblematic way, the dwellers best wishes, beliefs, favourite objects to the decorations, colours, patterns and styles of the houses. 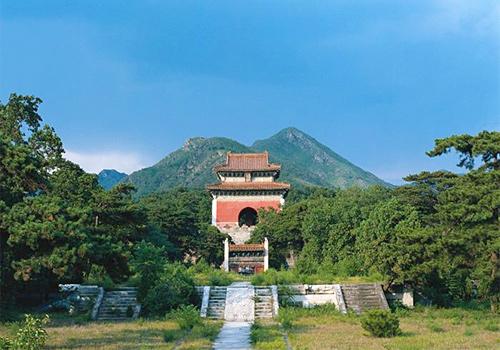 Many mausoleum and tombs, large in scale, find in building materials, are often located in charming scenic areas, and reflect the architectural and art thoughts of the epochs, so they are notable attractions themselves to some extent. More importantly, cultural relics excavated from the tombs and mausoleums, telling the mode of production, the way of life and other conditions of the period, are not only of aesthetic value, but also of scientific and historical value, bringing about invaluable documents and materials to the travel and scientific worker. Apart from those spectacular imperial mausoleums, other memorial tombs are also becoming venues for people to pay homage to the buried. 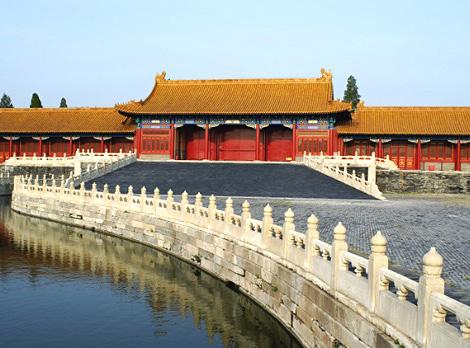 Chinese palaces often refer to the large-scaled architectural complex where China's emperors lived, so they are deemed as the most important building types in ancient China, as well as the superior accomplishments of Chinese architecture. In the course of the long Chinas feudal society, imperial power-centered centralism was fully developed, and palaces, therefore, embodied the feudal ideology and the rigid hierarchy to the full. In fact, palaces date back to the Xia Dynasty, reaching the peak in Sui Dynasty and Tang Dynasty. In the Ming Dynasty and Qing Dynasty, they were even more exquisite and magnificent. In short, Chinese palaces are symbolic of the highest traditional architectural level. 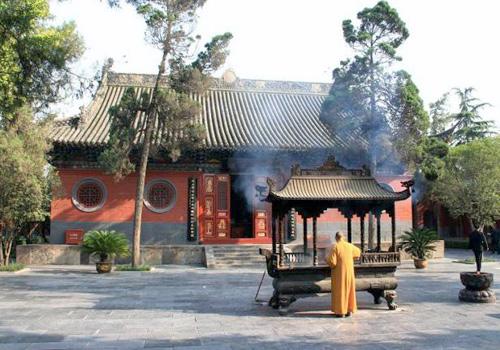 China is a country where many religions co-exist, which is reflected on the temples, monasteries and mosques. Although Buddhism was introduced from Indian to China, the Buddhist temples and monasteries have already boasted Chinese features in terms of the overall layouts, and the halls structures. Following the construction of imperial palaces, they are all imposing and splendid. With regard to mosques, they manifest the characteristics of either traditional Chinese architectures, or mixture of Arabian architecture and ethnic minorities. These distinctive temples, monasteries and mosques, in a large measure, witnessing the ups and downs of these religions in ancient China, are of great historic and art value.

Visit our Temples, Monasteries and Mosques 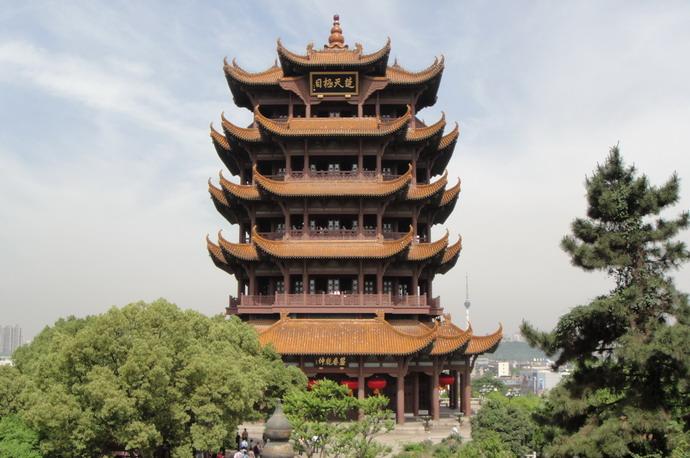 Ancient Chinese towers or pagodas are the combination of Chinese and Indian architectures. Generally speaking, they are made of wood, brick, stone, iron, copper or coloured glaze, hexagonal, octagonal or round in shape, with storeys in odd numbers. With respect to bridges, they are an indispensable part of Chinese architectures. During the thousands of years in the past, the ingenious and diligent Chinese people constructed spectacular and magnificent bridges, which facilitate the transportation and become enjoyable attractions of the country themselves. Towers, pagodas and bridges all are symbolic of Chinas long history and ancient civilization, as well as superb techniques in architecture.

Visit our Towers, Pagodas and Bridges 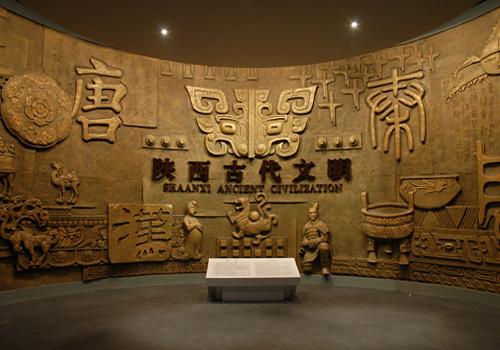 Chinese museums are the bridge of culture communication, and the power pushing society moving forward. As the organizations collecting historic relics, educating people and facilitating scientific studies, nowadays Chinese museums have increased from twenty- four to more than three thousand across the country. Not only are Chinese museum rich in numbers, but also enjoys different types. Ancient history museums vividly display an intact history of the ancient China; museums of revolutionary history present the struggle of the nation; natural history museums have recorded the achievements of Chinese people understanding, changing and making the best of nature. 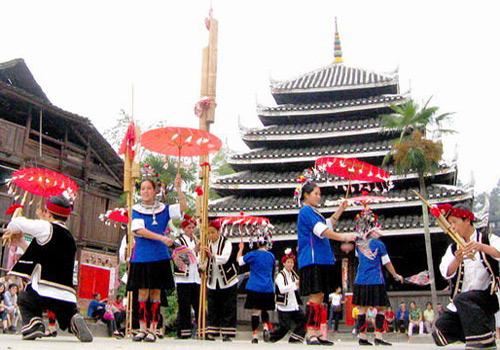 China is a united family, fifty-six ethnic groups loving each other dearly. Many ethnic villages, due to their own distinctive features, look like gems on the vast territory. Whether from the perspective of their dwellings styles or the folk customs, they all reflect their economic and social development, as well as cultural characteristics. Ethnic villages, the effective vehicle to preserving national culture, are the valuable resource for developing characteristic economy. Ethnic villages, the epitome of history and culture of ethnic groups, are the concentration of human spirits, wisdom in labour, aesthetic psychology. 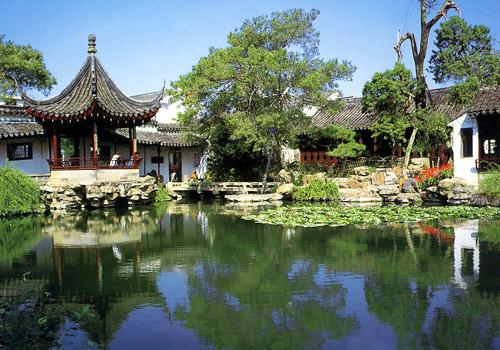 Gardens in China, whether classic or modern, always boast charming scenery, unique architectures, and great fun, thus becoming popular tourist attractions in the eyes of travelers home and abroad. Ingenious gardeners always perfectly blend the natural scenery with artificial gardens, leaving visitors feel walking in the painting of grotesque rocks, rare flora and fauna, and rippling lakes. Another feature of gardens lies in the combination of Chinese poetry, painting and gardens. Generally speaking, royal gardens in the northern part of China have strong colours and look magnificent, while the private ones in the south are usually small but elegant and tranquil.