Read the following introductions for attractions in Emeishan. You will know the top attractions there and you can also get to know the city attractions by category. 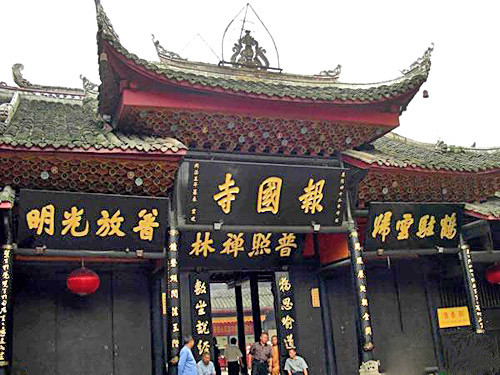 Bao Guo Temple, the largest temple at Emei Mountain, is the doorway to the mountain as well as the center of Buddhist activity of Mt.Emei. It faces Phoenix Lake and backs onto the Phoenix Plains; holding several remarkable and significant religious artifacts, it is also the last place to see sunset. 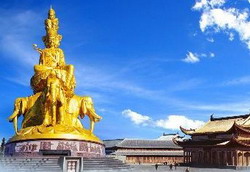 Composed of four mountains, Mt.Emei is full of natural and cultural heritages. Enjoying many a reputation as Vegetable Kingdom, Animal Paradise and Geological Museum, it is a famous Buddhism mountain with a believing of Samantabhadra Bodhisattva. Sunrise, sea of clouds, Buddha's halo and vigil light are its four highlights.