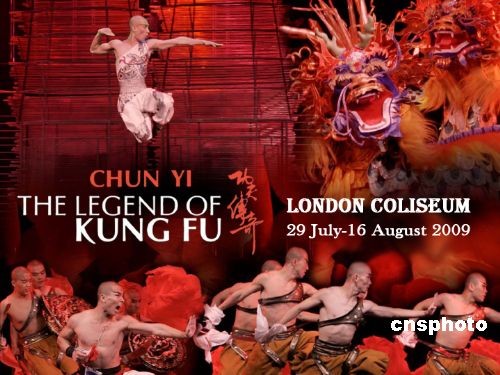 This morning our tour will begin with a visit of the Tiananmen Square, the symbolical heart of China and gathering place for the masses. It is the biggest public square in the world, which can hold one million people. Then we will go on our city tour to visit the Forbidden City and experience the ancient Emperor's daily life. For 5 centuries Chinese emperors carried out their administration here. With almost 10,000 rooms, it was the centre of the Ming and Qing dynasties, a massive complex of palaces,pavilions, courtyards and gardens where 24 emperors used to live. Forbidden City was the largest palace in the world, and in the past it was indeed a forbidden place for commoners. Your tour here will include private access to the Emperor's palace.

After lunch, we will head to the Shichahai Area - the old part of Beijing. First you have a chance to visit the 300-year old courtyard for about one-hour. With the help of your English speaking tour guide, we will explains to you the detailed information of the old courtyard (Siheyuan ) about  its history, its layout, its Fengshui, and its traditional Chinese culture involved. Hutongs are a kind of ancient city alley or lane and are very typical for Beijing. Most of them can be found close to the Forbidden City, and many were built during the three dynasties of Yuan, Ming and Qing. Today, the Hutong is a living museum of Beijing history showing the traditional lifestyle of Beijing people. You will take a pedcab and drive through the zigzag and narrow alleys or hutongs. Two people share one rickshaw. And then you can get to the Drum Tower. Ascending the 67-meter high and two-story Drum Tower dating from 1420 is sure to bring you back to the old Beijing by seeing the big drum tower and having bird's eye view of the surrounding communities of hutongs and siheyuan - existing traditional courtyards in Beijing.

After dinner, we will enjoy the famous Kung fu show in Beijing Red Theater. The show is called the Legend of Kung fu, it tells the story of a young boy, Chun Yi (the pure one), who in order to pursue spiritual and physical harmony, is apprenticed as a monk to learn Kung Fu. Along the way he overcomes obstacles, is distracted and tempted, but ultimately achieves the designation of master who will enlighten the younger generations. 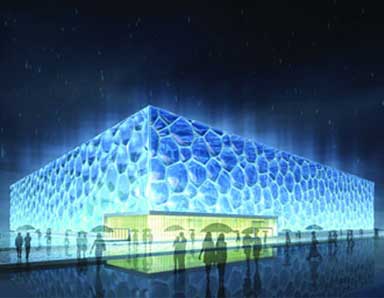 After the first day experiencing, today we will be transferred to the surrounding countryside of Beijing and visit the Mutianyu Great Wall, the pride of China and one of the Seven Wonders of the World. Whereas Genghis Khan contemplated it as a military obstacle, Bill Clinton described it as an unbelievable achievement of the humankind. The hike takes about 2-3 hours. After lunch, continue to visit Changling, one of the 13 Ming Tombs the 13 emperors of the Ming.

On the way back to hotel, you will be driven to visit the main 2008 Beijing Olympic venues, take an exterior visit of both the Beijing National Stadium (Bird's Nest/Olympic Stadium) and the National Swimming Centre (The Water Cube), feel free to take some photos of the stadiums.

You will enjoy the world famous Beijing roast duck dinner at local restaurant, surely your tiredness will be driven away after the delicious dinner. 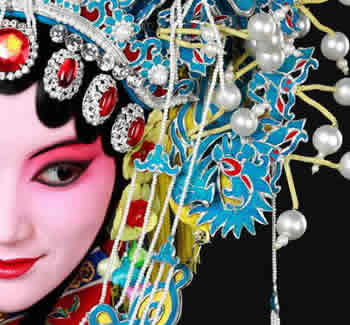 After lunch, we will continue by visiting the Summer Palace. Equally famous as the Forbidden City, the Summer Palace is called 'Yiheyuan' (Garden of Nurtured Harmony) in Chinese. Until nowadays, it is the best preserved and the largest imperial garden in China. You will regret it if you leave Beijing without having visited this grand imperial garden.

In the evening, we will enjoy the world famous Beijing Opera (Peking Opera) at Liyuan Theater. It is regarded as the national opera in China, which also has a complete system of stage performance compared with other 360 types of traditional dramatic forms in China. Since it has achieved the highest artistic accomplishments, it is the most influential and representative of all operas in China in the past 200 years. 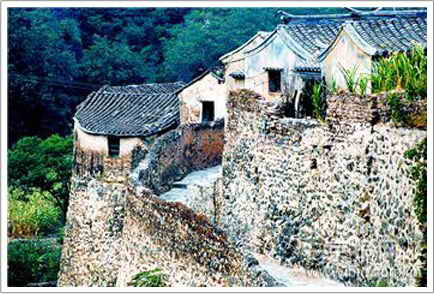 Today, we will pay a full day visit to the Chuandixia ancient village - The village is located in the west area of Mengtougou District. It is well known for its well preserved over 600 Ming and Qing dynasty-style houses housed by 70 families. These houses are constructed on the side of a hill, surrounded by mountains and forests. You will feel the real Beijing farmers'lives while seeing the beautiful landscape at Ghuandixia village. You will taste the simple but tradition farmer's food at lunch and visit their houses.