Read the following introductions for attractions in Aba. You will know the top attractions there and you can also get to know the city attractions by category. 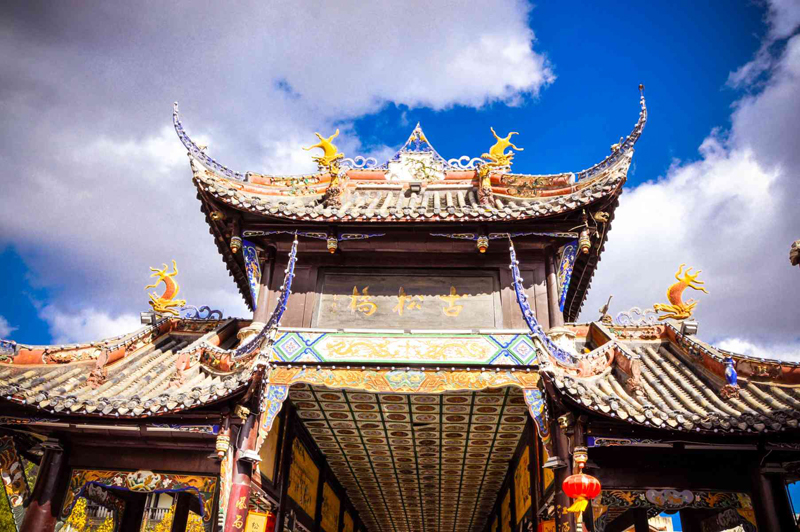 Situatedabout 200 miles from Chengdu, Songpan AncientTown used to be a militarybase due to its advantageous location. As an ancient town, thisplace is rich in history and culture. Remains of ancient structures andbattlefields can be seen in the ancient town. 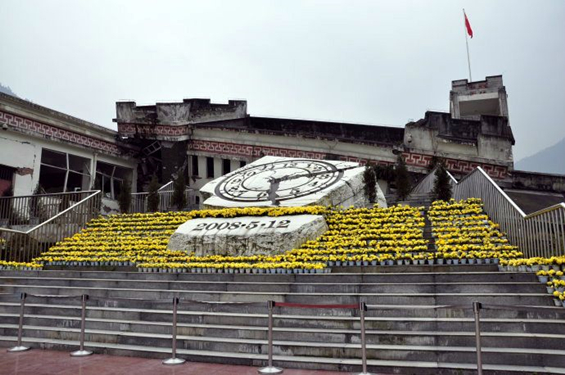 Yingxiu Town, the “south gate” of the Aba Tibetan and Qiang Autonomous Prefecture, is the only way to enter and exit Jiuzhaigou, Wolong and Mt. Siguniangshan. It is also the epicenter of the 5.12 Wenchuan Earthquake. 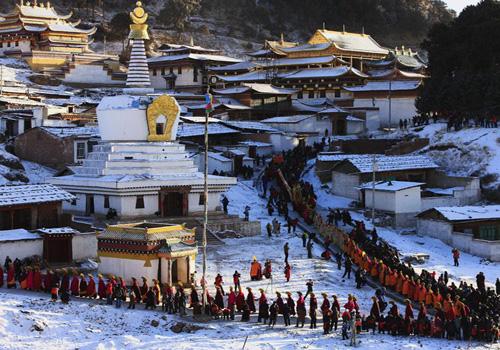 Langmu Temple belongs to Tibetan Buddhism. It is divided into two parts by Bailong River, with one in Ruoergai County of Sichuan Province and the other in Luqu County of Gansu Province. Sunning of the Buddha Festival and Living Buddhas Teaching are main Buddhist ceremonies held at the temple. 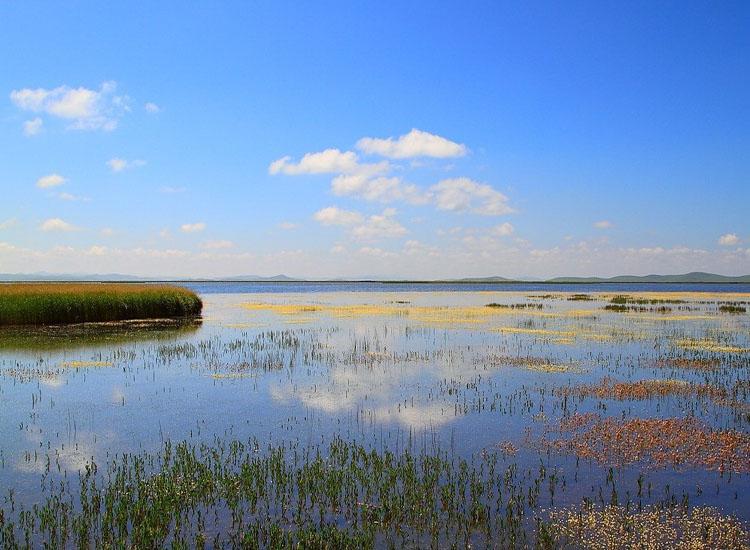 Located between Ruoergai County of Sichuan Province and Langmusi Town of Gansu Province, Flower Lake can be called the paradise on earth. The absolutely pure water, beautiful clouds reflected in lake, wild flowers and birds, as well as other beauties there will definitely stimulate you. 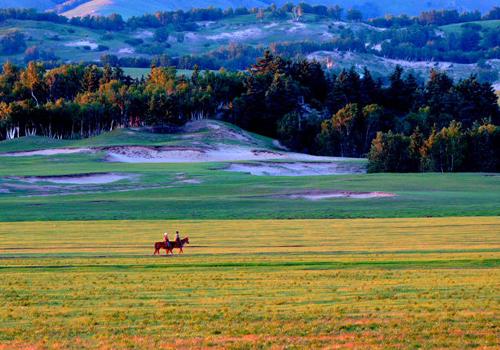 Ruoergai Grassland is the most typical wetland plateau as well as the fourth largest grassland in China. Known to the people as the oasis of China's northwestern plateau, with impressive sceneries and cultures, it is like a magnificent emerald enchased in the frontier area of Sichuan Province. 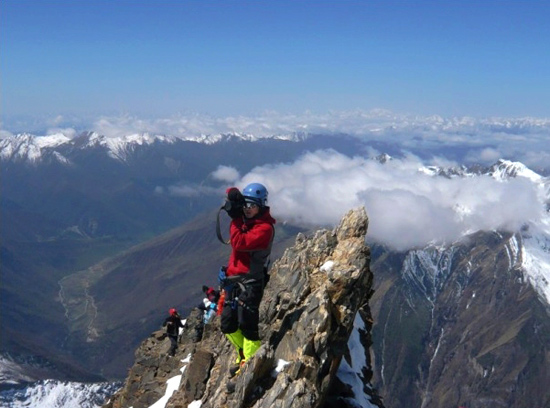 Located on Qinghai-Tibet Plateau wedged between Sichuan and Tibet bordering on many a small county, the mountain is consisting of four connected snow-covered peaks. It is known for broad valley, biology and local custom, serving as a national scenic spot, a natural reserve and a World Natural Heritage site.